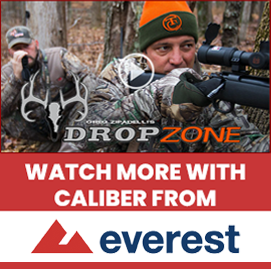 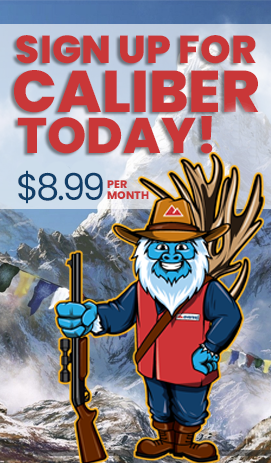 The Overland Renegade is the ultimate hard-use adventure knife.

The Emerson Overland series of knives are built to the exact same rugged standards as those demanded by the ultimate Overlanders – the US Navy SEAL teams. After all, their very name, SEAL, stands for Sea, Air, and Land. Emerson knives have been their go-to choice for over 30 years. Now, renowned knifemaker Ernest Emerson brings you knives that fill the same requirements that you've come to expect. Superior ergonomics, rugged reliability, and a rock-solid, battle-proven reputation that can never be challenged by any other knife company.

Simplicity breeds reliability, the Renegade folder and the Renegade fixed blade bear witness to those words. It's been said that the ultimate expression of evolution is simplicity. In the Emerson Overland series, the knives are the epitome of that evolutionary simplicity. They are built and designed for the hardest users, in the harshest environments, on the planet Earth. Whether your journey is by sea, air, or land, you can have the peace of mind to know that an Emerson knife will do the job, any job you would ever ask a knife to do anywhere you choose to go. Pick one up and put it to the test for yourself.
More Information 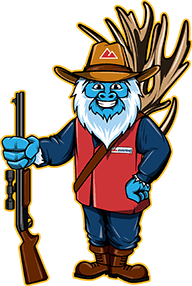