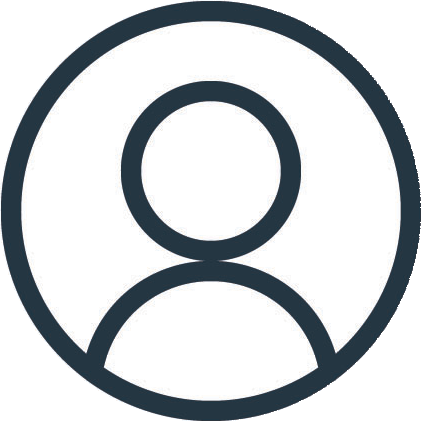 Skip to the end of the images gallery

Skip to the beginning of the images gallery
Categories: More Products , Accessories , Lights , Outdoor Gear , Best Outdoor Deals For The Season , More Deals
Have one to sell? Sell On NGT
Do you want to be a product ambassador?

The TRiLIGHT is a motion-activated ceiling light for the garage, basement, or any room in the home that requires more light than a traditional light bulb can produce.

• Only draws 24 watts of power

The TRiLIGHT is a motion-activated ceiling light for the garage, basement, or any room in the home that requires more light than a traditional light bulb can produce.

• Only draws 24 watts of power

Hurry up! Offer ends in: 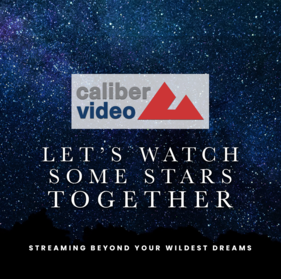 The TRiLIGHT is a motion-activated ceiling light for the garage, basement, or any room in the home that requires more light than a traditional light bulb can produce. Most importantly, it delivers the power of a lighting system that typically requires an expensive install by a licensed electrician, but it is as easy as screwing in a light bulb.

The TRiLIGHT boasts an impressive 4000 lumens of light output! Compare that to a traditional 60-watt bulb producing 800 lumens of light and you will see that the TRiLIGHT is a powerhouse. Additionally, the TRiLIGHT only draws 24 watts of power making it both friendly to the environment and to your wallet by saving you money on the power bill every month.

The TRiLIGHT also features an ultra-sensitive motion sensor, which will detect your presence when you enter the room or detect the motion of the garage door when you drive home at night. The motion sensor is fully adjustable allowing the sensitivity to be turned down for smaller rooms, or turned off completely allowing the Trilight to be 100% controlled by the light switch. Additionally, users can bypass the motion-sensing feature for 2 hours by flipping the light switch off, then on, twice. A great feature if you want to prevent the light from turning off when there is no motion.

The TRiLIGHT produces 5 times the illumination of a traditional garage door opener light, ensuring that garages are well lit when drivers arrive home at night. Illuminate your entire garage, basement, attic, or any space just as easy as screwing in a light bulb!

Write Your Own Review

Please make sure that you've entered a valid question. You can edit your question or post anyway.
Don't see what you're looking for? Ask Your Community
No question available. Ask Your Community
See more from: "BISS Product Development, LLC"
See more products
We Think You Might Also Like
Still Looking? Explore More Options...
Your Everest
Sell on Everest
About Everest